Burn-in is the process by which components of a system are exercised before being placed in service and often time prior to the system being completely assembled from those components. This testing process will force certain failures to occur under supervised conditions so an understanding of load capacity of the product can be established. The intention to carry out burn-in test is to detect those particular components that would fail as a result of the initial, high-failure rate portion of the bathtub curve of component reliability. If the burn-in period is made sufficiently long (and, perhaps, artificially stressful), the system can then be trusted to be mostly free of further early failures once the burn-in process is complete. 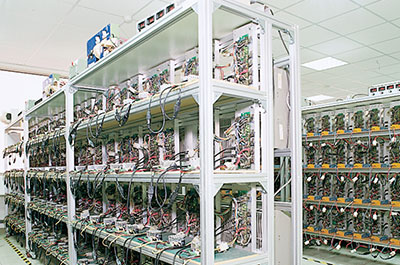 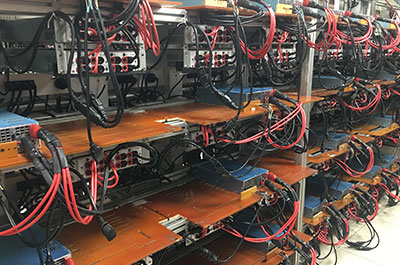